I did drop a hint, but DH completely forgot it was St Valentines day.  In his defence he normally remembers and I forget until he presents me with flowers.  Instead of romance I worked on finishing the pink chevron quilt, by adding a hot pink border. 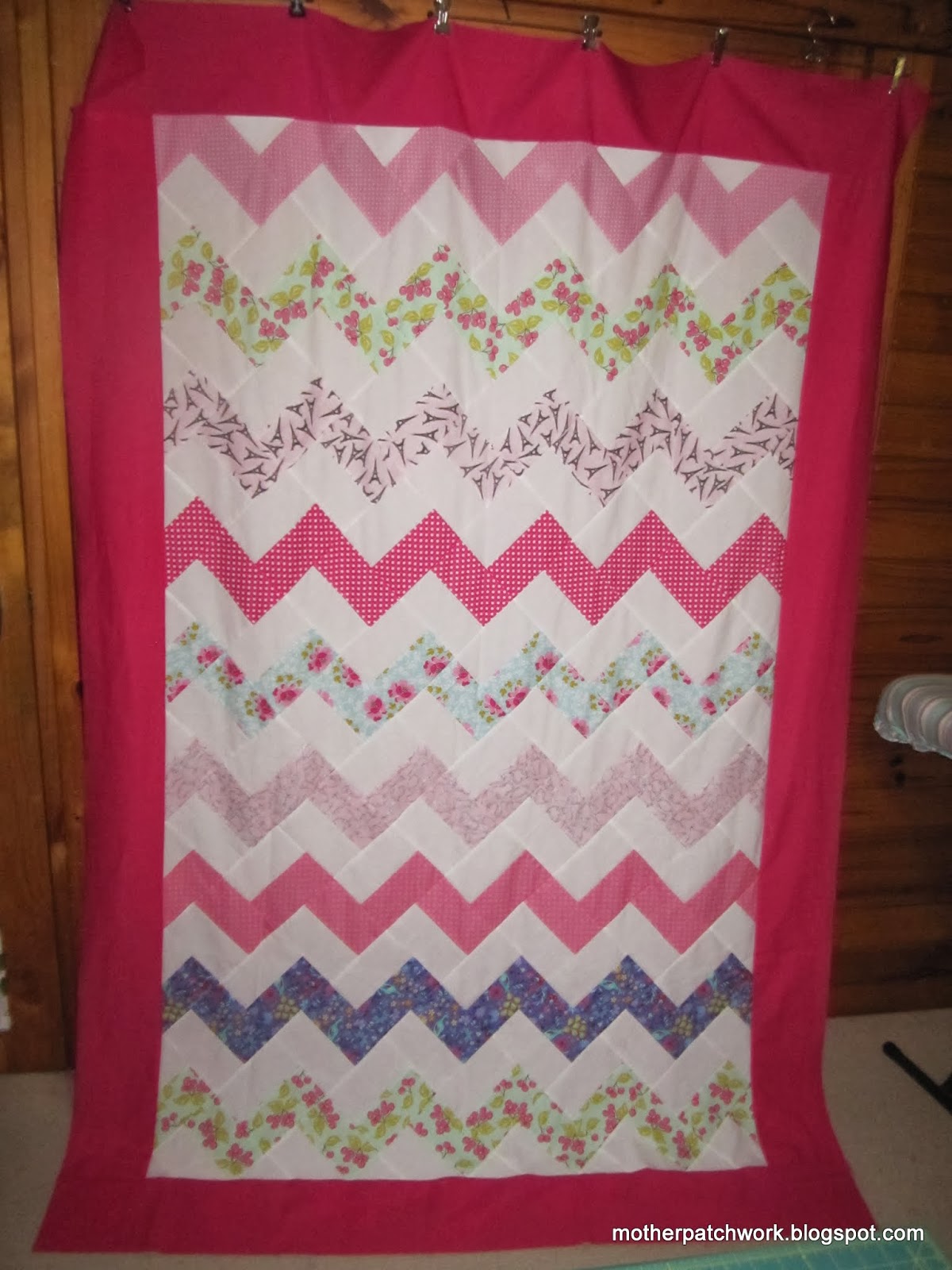 Hot pink is not my colour, but its for a primary school aged girl, so figure that this was a no brainer when it came to borders.  The finished quilt measures 151 cm x 223 cm (or 59"x88") and I have recently found out that she has a king single bed.  Does anyone know what the measurements are for king singles?  It fits nicely on my son's single bed, but I am now worried it wont be wide enough. 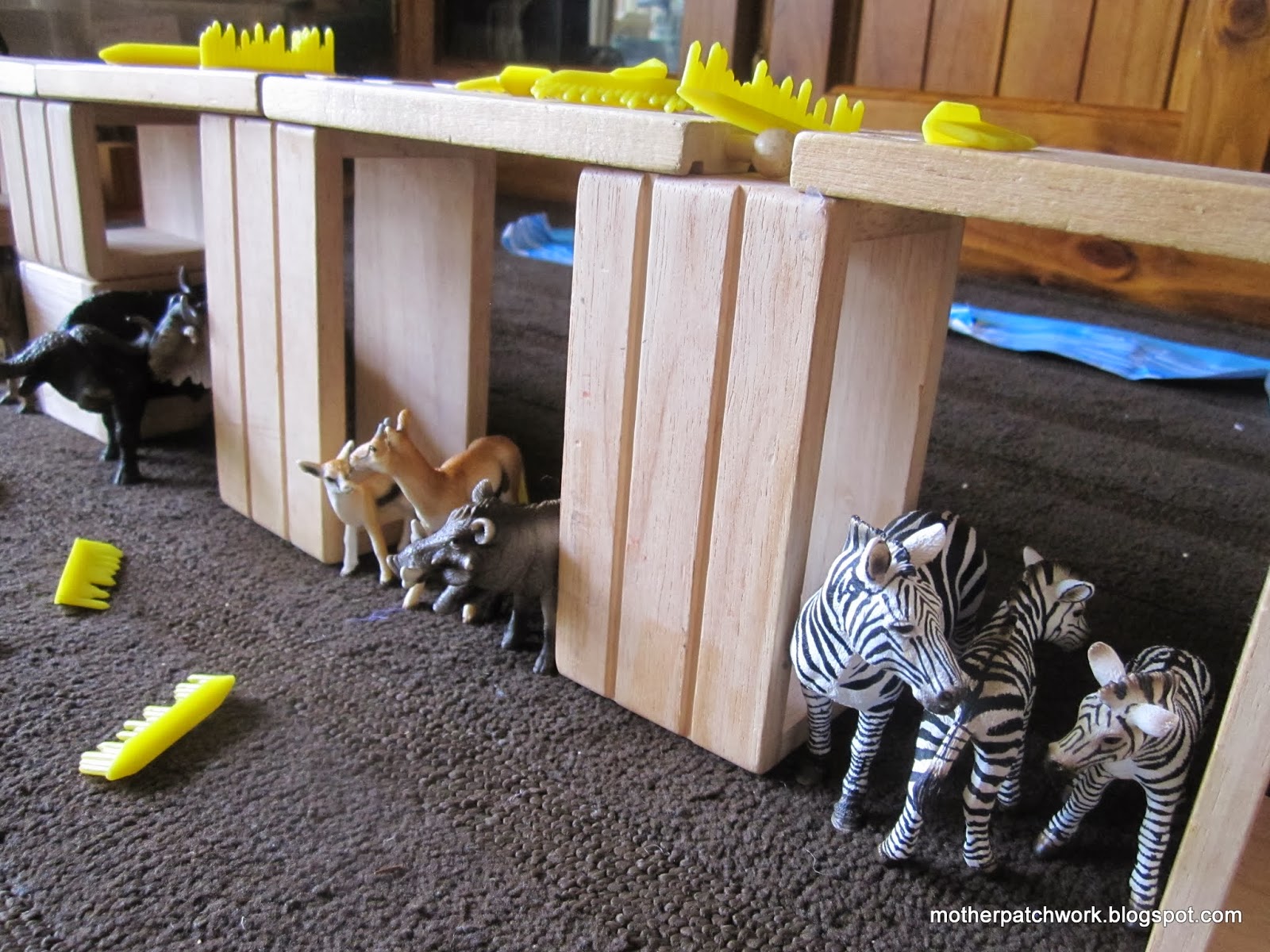 You may have heard Adelaide has gone from being the hottest city in the world, to having a big wind storm and now flooding rains.  Oh and bush fires, except the big bushfire was a few hours north of Adelaide.  My boys like to watch the weather each night.  I think the animals are now taking shelter from the rain (and hoarding food on the roof?) ...that could be the flood coming in the background!  We are all safe n dry and luckily my husband cleaned out the gutters before the 90 mm of rain arrived...that's 3 1/2 inches in the old scale! 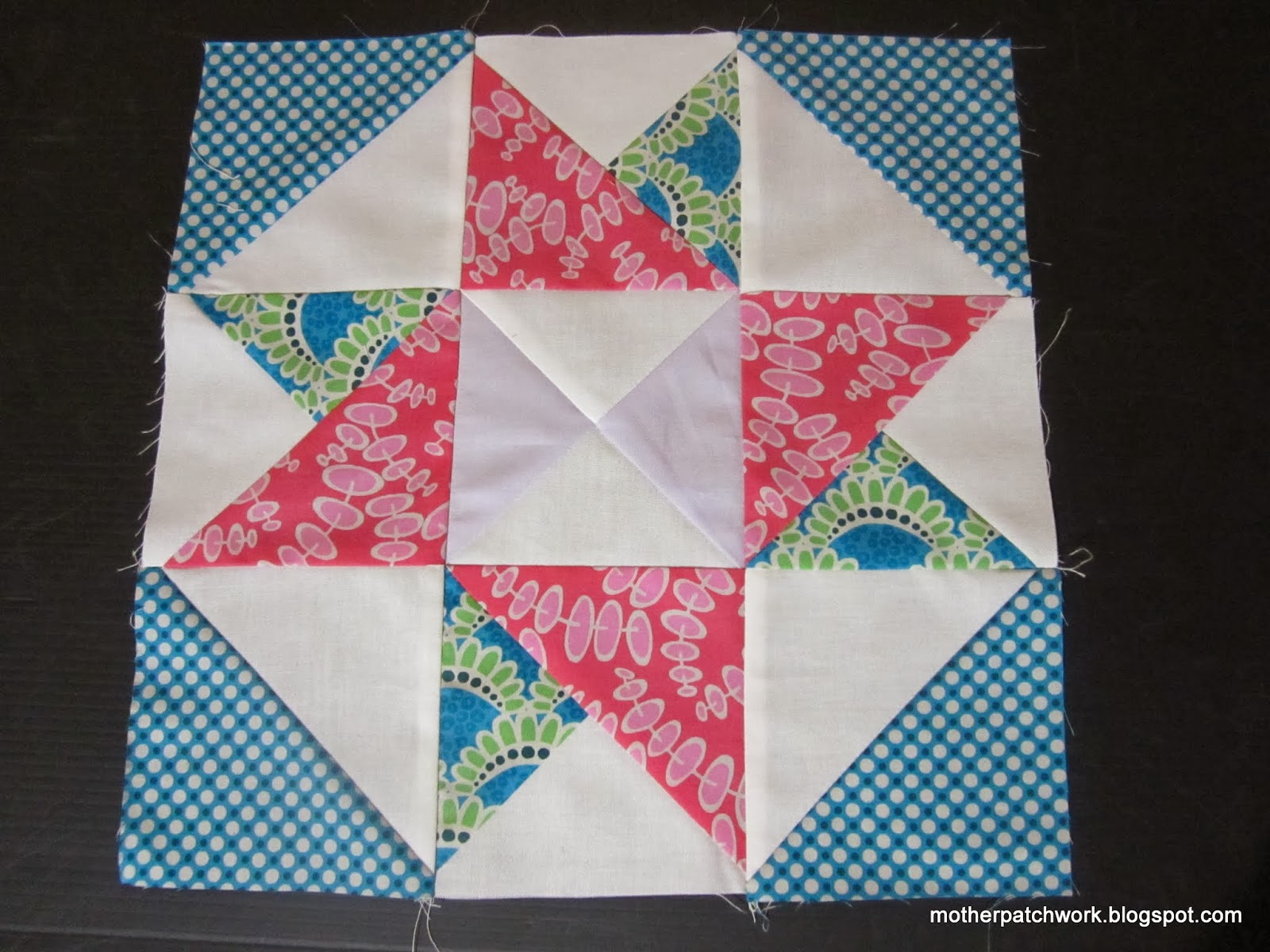 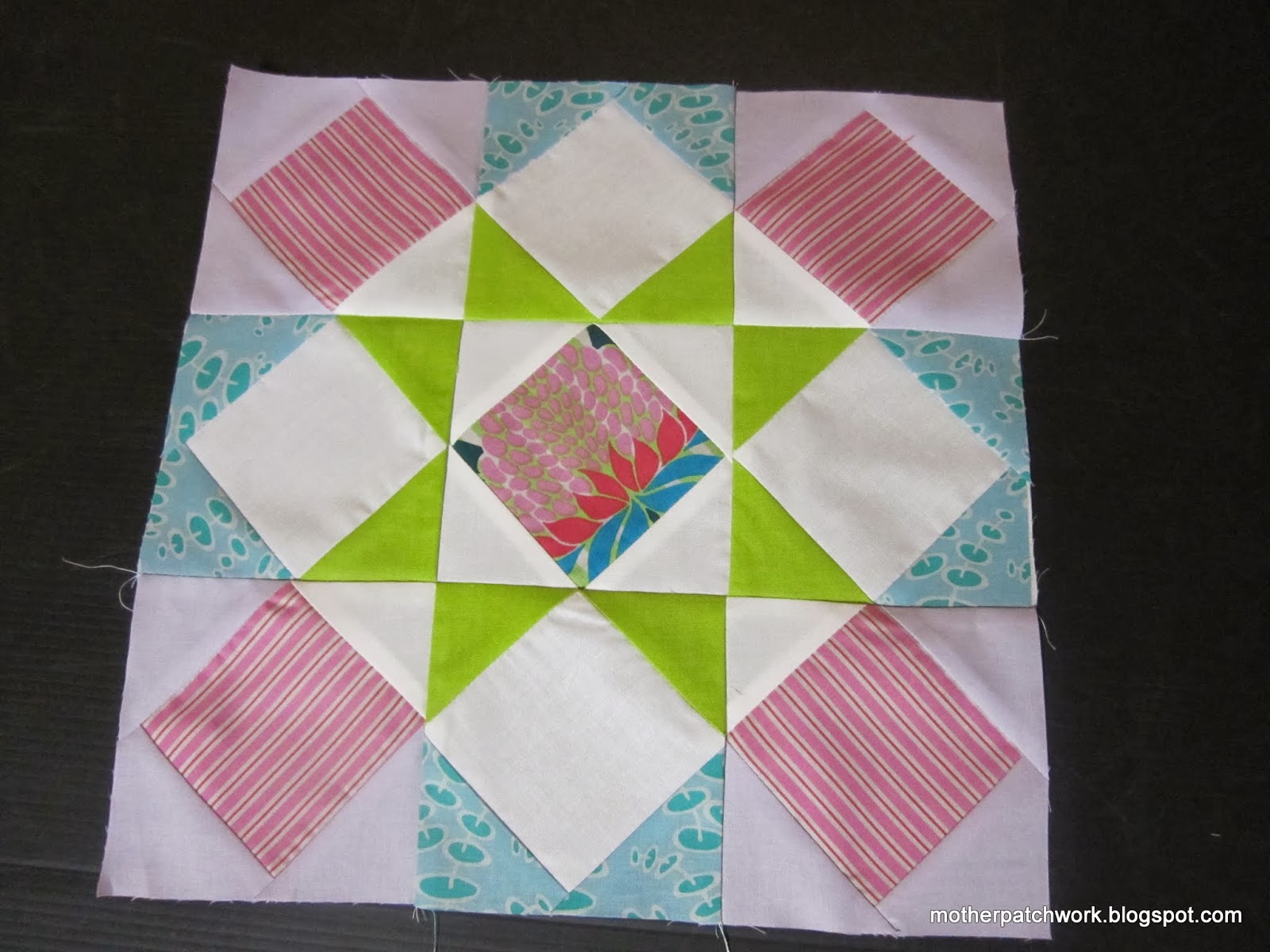 February's block.  I tried to get the lovely waratah print in the centre block, but the print was a bit large. 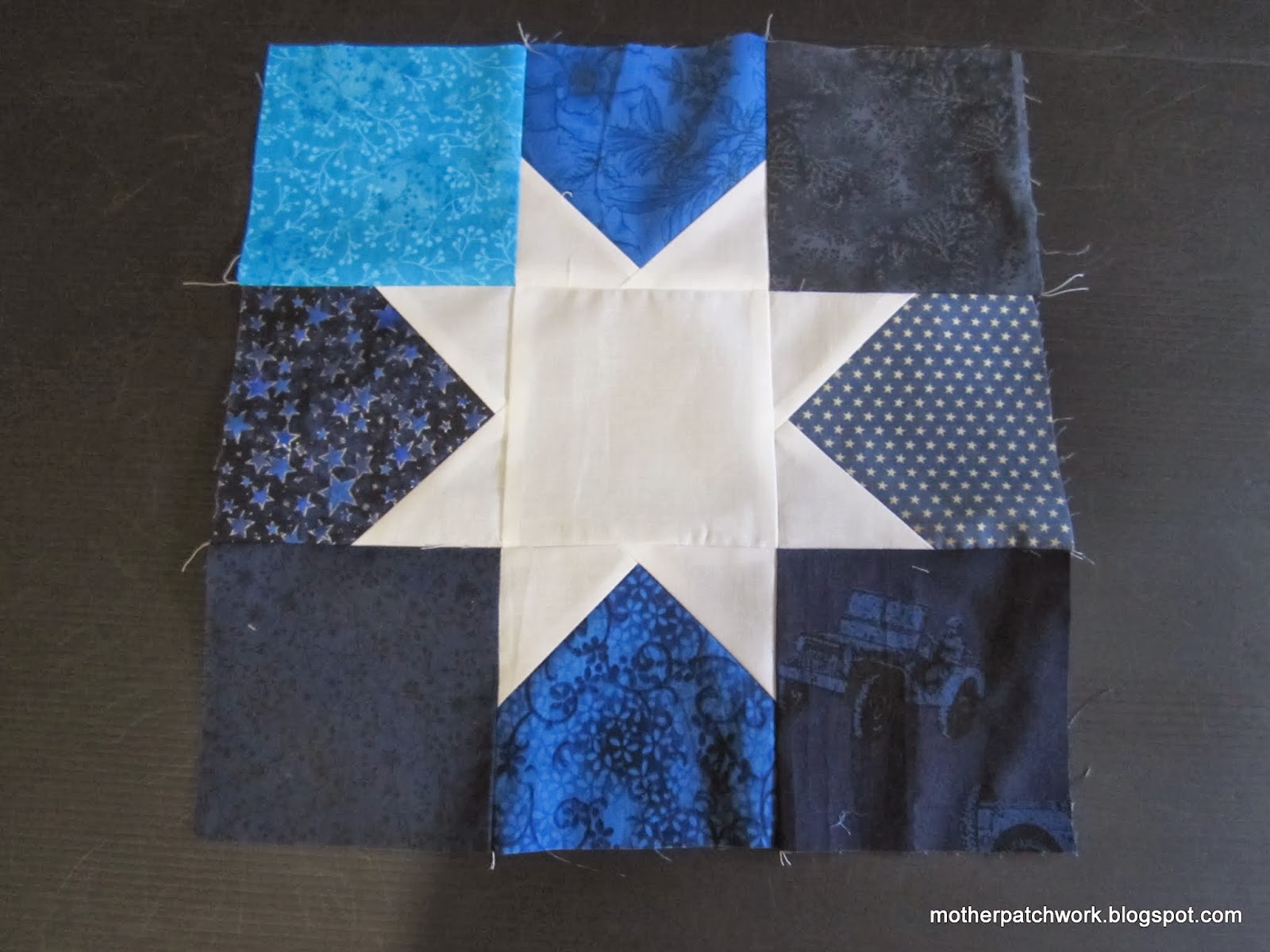 I finished off my St Valentine days sewing with some new star blocks.  Yes, this is a new WIP!  Because I had a gazillion blue 5" squares left over I cut some 3" white squares for flippy corners.  I am not not sure what I ever had against solids!  Two down, ??? to go! 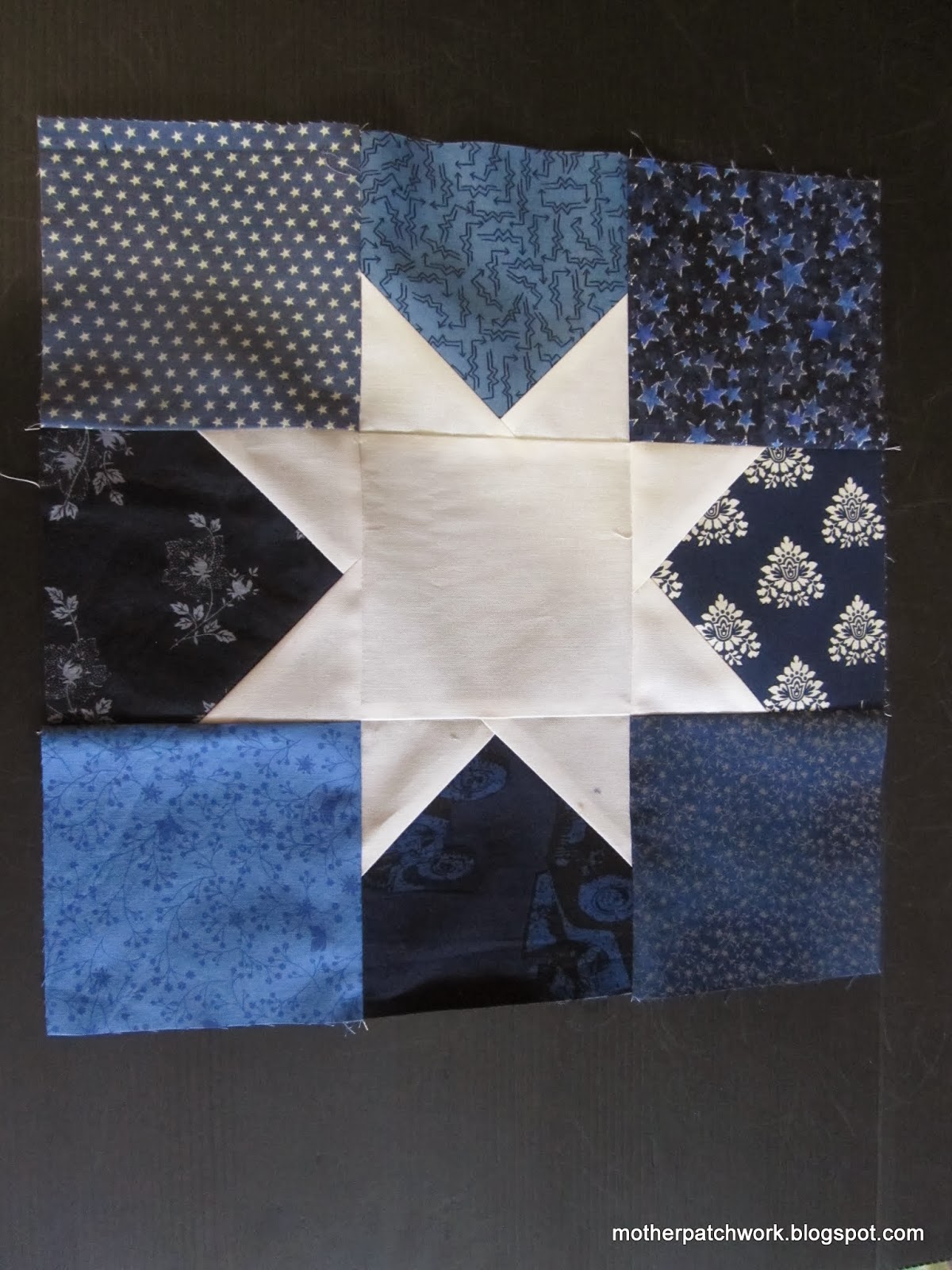 Note to self, do not try and make dessert that involve melting chocolate when humidity is 200% and definitely never try and put Brownies back in the oven AFTER you have cooled them and discovered they are uncooked in the centre.  Further note to self; throw out Brownies recipe, go on a diet.
Happy quilting, Sue SA.